Knysna wanted to tell us a story, but there simply wasn’t time.

We were nearly ready to leave when the winds began howling at 34 South, the seafood eatery where we had dined on oysters, beef, beer, and cheesecake. Raindrops swiped against the plate glass windows. A gust of wind rocked the rafters. The bartender looked up from his pour. A squall blustered through Knysna, “the jewel of the Garden Route” in the Western Cape of South Africa.

Locking arms, my daughter and I left the restaurant and headed out, hunch-shouldered, toward our waiting minivan that had been rented for our two-week tour of South Africa’s Garden Route.

Pushed by violent gusts of wind, bistro chairs scooted across the wide concrete sidewalks of The Waterfront of Knysna Quays. One flipped and careened across our path. We shrieked. Maritime flags above us whipped and ripped in the straight-line winds.

We found our van and climbed inside, allowing the wind to heave the doors closed. Rain poured and pounded against the roof and windshield.

Our host headed back to Leisure Island, an idyllic residential suburb surrounded by an estuary. We crossed the causeway and looked forward to the warmth of our hotel, Cuningham’s Island Guesthouse, one of many quaint lodges nestled along the isle’s manicured avenues.

We climbed out of our minivan, splashing on the asphalt driveway. Lifting our jeans above our ankles, we bounded down the complex’s brick-lined paths through water four inches deep.

Once near our respective rooms, our party—my in-laws, husband, our daughter, son, and our professional hunter who had planned this portion of the journey as a prelude to an Eastern Cape safari—escaped the rain, retreating to our rooms without the customary pleasantries. On a calm night, we would have discussed the next day’s plans and determined a time to leave in the morning. However, not tonight.

The next morning we would breakfast on eggs, sausages, and tomatoes, and then emerge from the cocoon of Leisure Island.

We would travel the tidy streets of Knysna and notice the affluence of well-maintained homes surrounded by emerald green lawns.

Moments later, we would pass impoverished townships and notice women sorting through piles of clothing on dirt streets that stretched into the distance.

We would wonder at the disparity. We would question the two extremes.

We spent too little time in Knysna back in 2011. One night anywhere is never enough. This beautiful city wanted to tell us a story—but there simply wasn’t time.

The next evening, we would be in Tsitsikamma, further east on our Garden Route tour. The forecast called for more rain and blustery cold, common for the winter month of June.

I visited South Africa in 2012 and now wish I had written more then about my experiences there. This post is my first attempt to record some details of what I remember. Follow my blog for more stories from this trip. 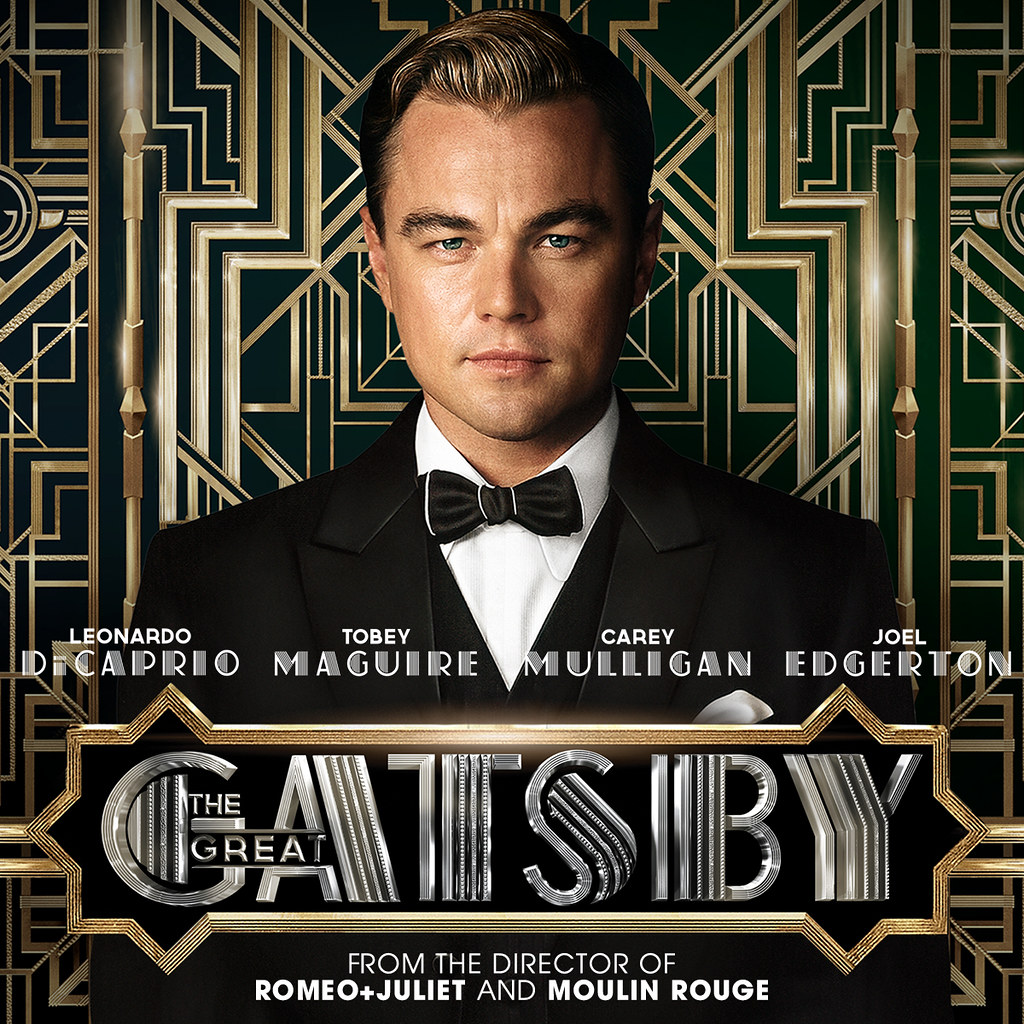 Three Poems to Pair with The Great Gatsby 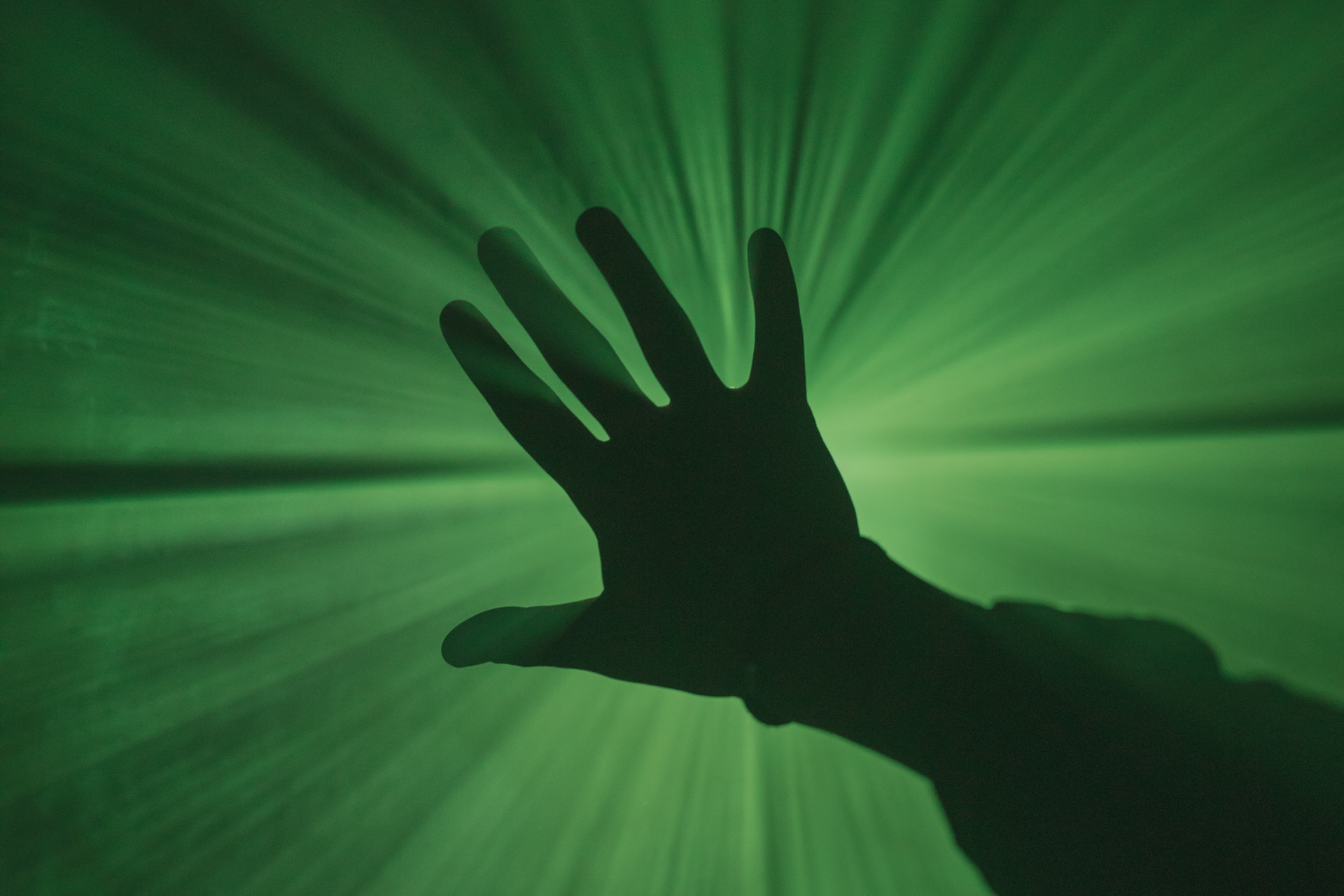 How I used the New York Times’ Anatomy of a Scene 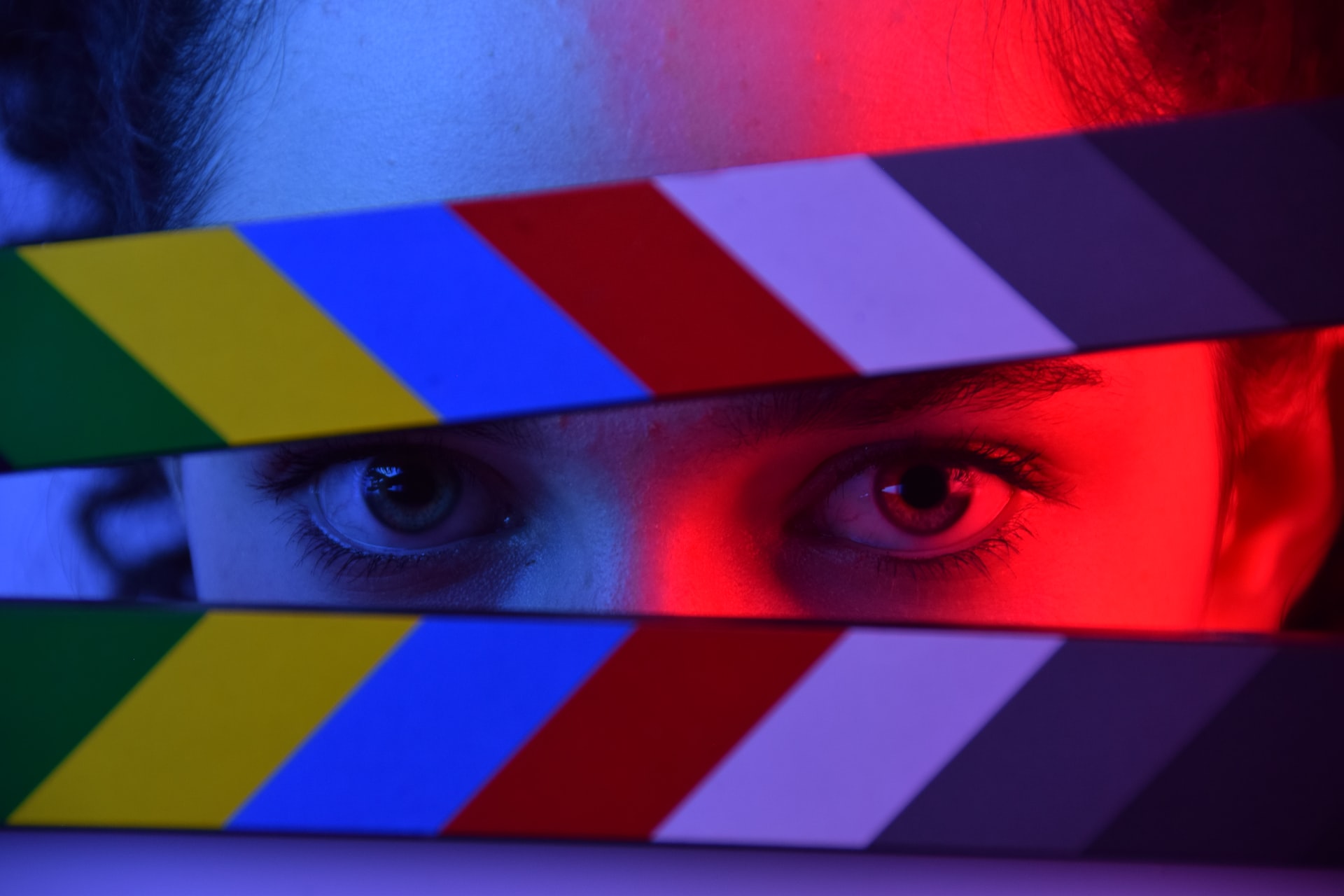