What you can expect to see at Mycenae

Ask an art historian about Mycenae and they will likely mention the Lion Gate, the monumental sculptures carved at the entrance to the citadel at the Mycenaean acropolis.  While the Mycenaean civilization they guarded through the millennia was buried and ravaged by time and destruction, the lions remained quietly standing, sentinels that protected the inhabitants within.

Today, Mycenae is still a protected site. Mycenae and the nearby Tyrins were inscribed upon the UNESCO World Heritage Liston December 4, 1999.

According to a placard at the entrance to the site, “Inscription on this list confirms the outstanding universal value of a cultural or natural property which deserves protection for the benefit of all humanity. The two most important centers of the Mycenaean culture dominated the Eastern Mediterranean from the 15th to the 12th centuries B.C. and played a vital role in the development of the culture of Classical Greece.  The two citadels are indissolubly linked with the Homeric epics, the Iliad and the Odyssey, that affected European art and literature for more than three millennia.”

This isn’t the first post I’ve written about Mycenae. My first post was written on the road during  the middle of our cross-country six-week Greek odyssey last summer. That post was much more concise; it included a handful of photos, but nowhere near the number of photos in this post.

Enjoy these photos and if you have a visit to Mycenae in your future or if you’ve been there already, please leave a comment and share your thoughts.

After purchasing your ticket, you’ll walk on grounds that surround the hillside below the citadel on the acropolis, the uppermost part of the site. Beehive tombs and other city structures can be seen around you.

There’s much more on the acropolis at Mycenae. Click here to see my other post about Mycenae that includes more photos from the top, including the House of Columns.

But for now, on to the museum…

After touring the museum, we decided to leave the main site and walk back down the highway to bring our Mycenaean odyssey to a close. The sun was out in full force and we felt the pull of a mid-afternoon nap in our comfortable AirBnB. Here’s a post about our wonderful hosts.

But before that, we knew we wanted to check out the Treasury of Atreus, also known as the  Tomb of Agamemnon. One arrives at it when you head back down the highway toward the town of Mycenae. We had noticed it on our way up earlier that morning.

The Treasury of Atreus isn’t an afterthought… it’s a must-see.

But why is it called a treasury?

It’s called a treasury — and not a tomb — because treasures were placed inside to commemorate the ruler buried within.

Just so you know…

The Treasury of Atreus has no real connection to Agamemnon. The Mycenae archaeologist Heinrich Schliemann named it thus and the popular name persisted. According to this article, the royal buried here would have ruled at an earlier date than Agamemnon.

I hope you enjoyed this photo essay about Mycenae. It’s a lonely yet so important archaeological site.

Greece, including the Peloponnese region (that part of Greece connected to the mainland by the land bridge at Corinth), offers a plethora of ancient sites. It’s truly difficult to visit them all. In fact, we already are making a list for sites to see when we return someday.

But in the meantime, if Greece is in your future, make time for Mycenae.

His expression compelled me to stop and linger at the display in Mycenae.

Only three to four inches in height, this ivory Mycenaean sculpture does not overwhelm with its size or weight, but with its expression. Made between 1250-1180 B.C. this “Ivory Male Head Figure” was excavated in the ruins of Mycenae (Mykines) in the Peloponnese region of Greece.

We saw a staggering number—thousands?—of artifacts this past summer; however, this little number above is still my favorite.

To realize it was conceived and shaped by human hands so very long ago is a lesson in humility.

Of what use  is our modern technology?

Of what purposes are our conveniences?

Of what skills can we boast in light of this quiet gem?

On May 29, my husband and I journeyed to Greece for about five weeks. Three weeks were spent on Skopelos, one of the three islands in the Sporades east of the mainland. The remaining two were spent venturing from Mycenae to Delphi to Olympia and finally Heraklion on the island of Crete to tour the sites at Knossos and Phaistos. Athens formed the bookends of our Greek odyssey.

I posted daily for much of the trip, but still have so much more to tell. Follow my blog and stay tuned.

Acknowledgement: “A great man is always willing to be little.” Ralph Waldo Emerson

Here’s another perk of being married to an artist

A few days ago, I posted on Instagram about how one of the perks of being married to an artist is that you can tag along with them when they serve an artist residency in Greece.

Well, if you need another reason to marry an artist, here it is:

You have a built-in tour guide for all things artistic: museums, historical sights, and exhibitions.

Today, I fully realized the benefits of being married to an artist while walking the grounds of Mycenae. Not having studied these incredible ruins for a degree in journalism and teaching, I really didn’t understand much of what I was seeing.

However, walking around with my husband, I gained a glimmer of understanding about the culture that preceded classical Greece and influenced western art, architecture, and philosophy.

Mitch was able to tell me that: the Lion Gate that leads to the Citadel at Mycenae is important because it shows a monumental post and lintel entry point. Another reason: those lions throughout history never became buried or destroyed. Always visible down through the ages, they created a landmark for historical study that continues in current times.

The Lion Gate structure, like all of Mycenae, was built  from 1600-1300 BC. When you wrap your head around that date, these ancient ruins— some of them today merely stubs of stone outcroppings and faint traces of walls and foundations–are indeed spectacular.

Many times today, I found myself asking things like:

This was taken inside the Treasury of Atreus or the Tomb of Agamemnon. It’s mammoth. In fact, it’s the largest of the nine similar tombs at Mycenae.

Another example of my husband’s knowledge that comes in handy when you go to places like Greece: Back in Athens, inside the Propylaea, the entrance to the Acropolis, one could easily walk under the ornate “ceiling,” never pausing to consider the enormous stones above.

Here’s I am again walking under a lintel that spans the posts, transferring the weight to the posts. Maybe this is common knowledge to you, but it’s new to me and fun to hear about from my husband.

Another spot I saw today: the House of Columns at the Citadel at Mycenae. Notice the large stone in the front of the picture? Now see how there are four more behind it spaced regularly? Those used to be columns. Amazing.

We walked the mile or so up the road to Mycenae from our AirBnB. It was a breezy, sunny day and warm, but not too warm. It was actually a nice walk full of oleander and olive trees.

We started out here at our AirBnb. Yesterday was a long day. We arrived here last night after leaving Skopelos, ferrying to Skiathos, flying to Athens, and taking a bus to Fichti, where our host met us at the bus stop before driving us to Mycenae (spelled Mikines in Greece using English alphabet).

Tomorrow, we head to Delphi, where Mitch will get to play tour guide again. What a perk for me!

Thanks for reading! Catch tomorrow’s post by following my blog. Ever been to the Peloponnese? Leave a comment about your experience. 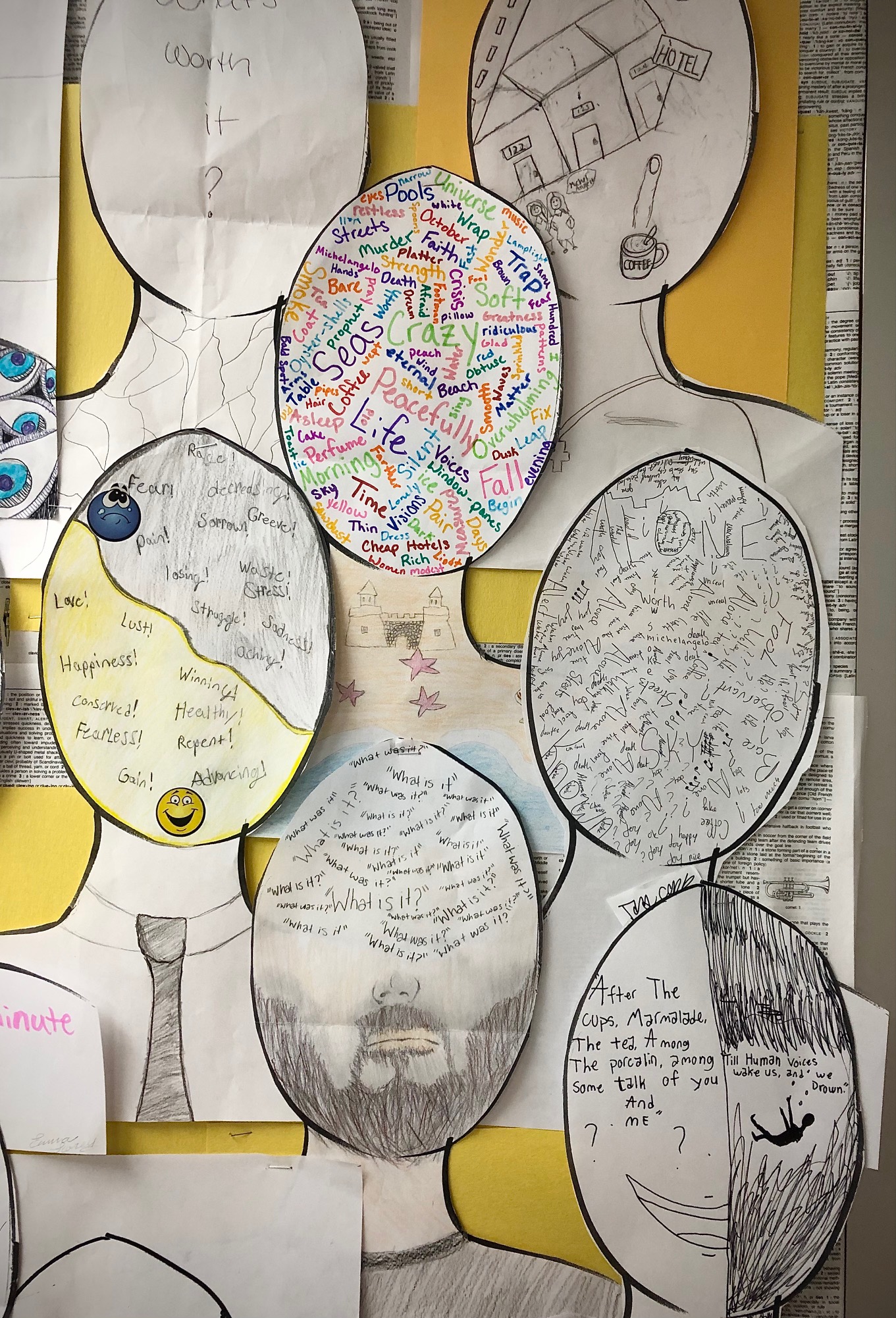 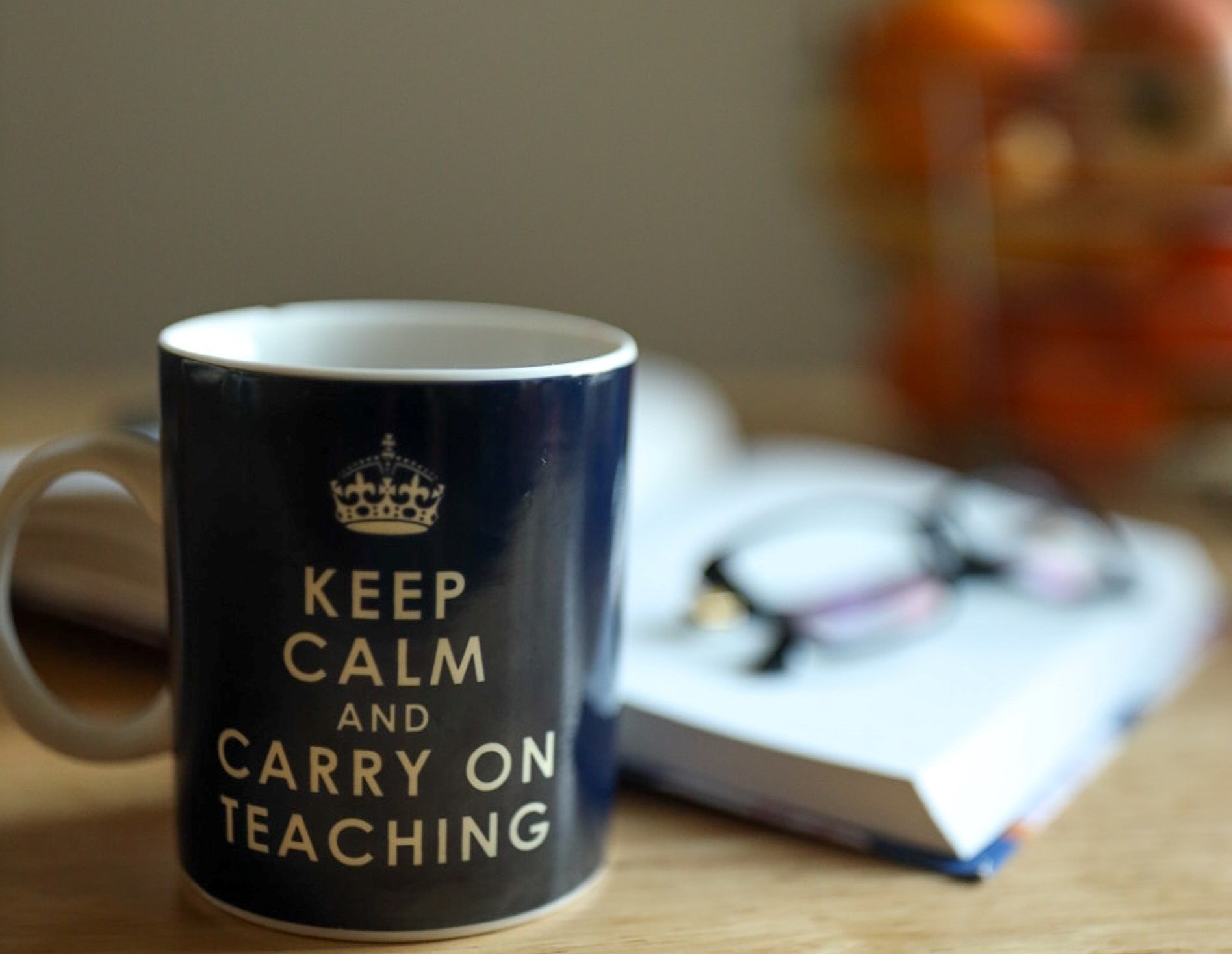