When I was six years old, I had a friend named Sheila. Sheila wore dresses every day. Her favorite one was the color of a mimosa blossom. A magenta satin sash with a rhinestone placed in the center accented her waist, but also got in the way when she lifted buildings. One late summer afternoon, Sheila lifted – a full two feet off the ground – the garage behind the United Methodist Church downtown. She strained and grunted to hold it up for about five seconds before gently setting it back down.

Even though Sheila and I were good friends, no one else had ever met her.  I had spoken proudly of Sheila and her weight-lifting feats to my mother and my older sister, but they never had the pleasure of meeting her. She was my own secret, elusive – and muscular –friend.

Two months passed after she lifted the garage. School started and Halloween came around again. The Saturday before Halloween, my mother, sister, and I went to Whitson’s Grocery. As we drove down Judson in our big, red Bonneville, I saw a house I had never noticed before. I blurted out, “Sheila’s grandma lives in that house.”

My mother turned and looked at me intently. “She does?”

“Which house?” she asked.

“That one. The plain one.” Peering from the back seat, I pointed to a small, white bungalow sitting squarely in an unkempt yard. The shades were pulled in the windows and an empty swing hung at one end of the porch.  I justified the home’s bland appearance. “Her grandma is really old and likes plain houses. And she uses a cane.”  My mother rubbed her forehead as she stopped at the corner and checked for oncoming cars.  I decided to press on.“We should go trick-or-treating there on Friday.”

“Well, I guess . . . we could do that,” she hesitated, and then glanced over her shoulder to my sister riding next to her in the passenger seat. My sister shook her head.

The week continued and the thought of my impending visit to Sheila’s grandmother’s house crossed my mind often. Friday arrived. We donned our hand-me-down clown and hobo costumes that we had dug out of the trunk in my mother’s sewing room.

At dusk, we followed our regular trick-or-treating route, walking door-to-door to neighbor’s houses, then driving to our friend’s houses beyond our neighborhood. As I climbed back into the car after our last stop, I reminded my mother that we still needed to visit Sheila’s grandma. “Well, let’s go before it rains,” she said.

Just then, a gust of wind rattled the leaves in the oak trees, the cool freshness of an approaching storm entered the car, and I suddenly dreaded the idea. Sheila’s grandmother was a real person, after all.  We ventured down Judson anyway, looking for the plain white bungalow in the dark. “There it is,” I said.

My mother applied the brakes, pulled over to the curb, and put the car in park.  “Make it quick.”  Thunder rumbled from east of town.

My sister and I climbed out, carrying our bright orange plastic pumpkins.  We trudged across the yard. My plastic clown mask, still wet with sweat from our last stop, dangled around my neck as we strode up the sidewalk and ascended the steps. The windows were dark, but the porch light was on. Apparently, Sheila’s grandmother did not observe Halloween. There was no jack-o-lantern. No colorful fall cut-outs taped to the windows like we had at home.

Standing on the porch, I looked down at our car to see my mother leaning over in the seat watching us. I pressed the doorbell. We waited. The house was quiet. My sister rolled her eyes, set her pumpkin down, and crossed her arms. She had had enough. “Sheila’s grandmother doesn’t live here,” she said aloud. “Come on. This is dumb. Sheila’s not even real.”

But then the porcelain knob rattled and the door opened. A woman stared blankly back at us. “Yes?”

“Trick-or-treat,” I said meekly.  My sister was silent, forcing me to follow through. Without a cane, the woman stepped toward us over the threshold, into the glare of the porch light. Her thin lips glowed an unnatural poppy red color. She wore a gray cotton house dress and her hair, stiff and dark and streaked with gray, was fashioned in a youthful flip.

“Oh, I don’t have anything to give you,” she replied in a no-nonsense way, her eyes studying our tired, well-worn costumes. She craned her neck forward, and squinted beyond us to the street to see who on earth had brought us to her home late on Halloween night.

“Oh, okay,” I said. “Well . . .  bye.” I decided not to mention her granddaughter and our unique friendship. My sister swiped her pumpkin off the porch, pivoted, and ran down the steps to the car. I followed. Behind me, I heard the woman close the door, and turn the deadbolt with a click.  I tumbled into the backseat, relief washing over me.

“She wasn’t ready for trick-or-treaters,” I said.

My mother smiled knowingly and shifted the car into drive. “You girls have plenty of candy anyway. Let’s get home and sort it out. Hot chocolate sound good?” We both nodded.

As we headed back toward home, I stirred the mound of candy in my pumpkin, feeling the crinkly foil, plastic, and paper wrappers, envisioning how much floor space it would occupy when I dumped it out later on the carpet.

It was the first and last time I ever saw the woman I called Sheila’s grandmother. Over the next month, whenever I passed by the plain white bungalow, I thought of how meeting her had allowed me to separate from Sheila. Sometime around Thanksgiving, I just told everyone that Sheila had moved to California. I haven’t heard from her since.

This is an awesome post. I love the vividness of your writing! 🙂

Thank you, Lisa. Need your feedback… when did you first realize Sheila was imaginary? I never used that word, but wonder if I should. Was any part of it confusing? Thanks for taking a minute and for reading!

When you told the story of her lifting buildings. 😉 I had a feeling the narrator was telling a “story,” or Sheila was a figment of her imagination. It kept me reading more to find out. 🙂

LOL!!!!! This is awesome!!!!!! You had quite an imagination! My daughter told us, when she was around 2.5, that she had parents before her father and I but they died.

I knew she was imaginary when you said she lifted the garage.

Thanks for commenting and for letting me know when you knew Sheila was imaginary. Your daughter’s previous parents… that’s hilarious! Wow. Love the theories they come up with! Thanks for reading!

she’s a crazy one, hahaha!!

I love Shelia. She sounds like someone who would no let anyone or thing stand in her way of doing what she wanted. You are lucky to have known her. The only buildings I can lift are the Monopoly hotels.

We all need a Sheila! Thanks for sharing your friend. I love the fact that your family let you figure it out on your own.

Thank you for commenting! Yes, my mom had a lot of patience. (And sister, too!)

I really enjoyed your story. I could just see Sheila lifting the United Methodist Church! I figured Sheila was the imaginary friend…and oh what a great one! This story was so real…the old lady answering the door but having nothing and then closing the door. But just in that act, Sheila disappeared…well, she “moved to California.” Loved this.

Thanks for commenting! This was fun to write. It really is one of those indelible childhood memories for me!

Love this, I too had a very impressive friend. Jenny was always accompanied by a very large bear who carried a bucket of mud everywhere they went. The mud came in very handy and saved us from such things like a swarm of bees, a skunk, and a gang of boys.

Oh my gosh, this is great! Love how you remember all that detail. Thanks for reading and commenting!

An unexpected surprise on our drive across South Dakota today. Into the Wild is one of my favorite books.
Thinking back to 2002 when @mitch.yung served an artists residency at @watershedceramics in Newcastle, Maine (and brought me and our two kids along!). Loved this barn and all the clay creativity it fostered. (In the last picture, our now grown kids are watching @tylergulden flip his eyelids inside out… good times!) Congratulations, Watershed, on your awesome new facilities! We loved our time here! @collinyung @_katherineyung
In March, we travelled to St. Louis to tour The Cathedral Basilica. How did I not know this beautiful structure is so close to home? If you ever have the opportunity to visit, you really should. Click on the link in my bio to learn more about this amazing place.
Enjoyed a “sunflower pannenkoek” for lunch today at @vangoghseeterie on Commercial Street in Springfield. It was a special occasion... @mitch.yung and my 29th anniversary! Interesting (in a delicious way!) food and surprisingly bold coffee on a chilly spring day. 💕😍💕
Girl without pearl earring; man with green hat.
Now this is what I call a library! Took a quick walk-through tour of Bibliotheca Salaborsa in central Bologna in 2019. It’s a beautiful setting with many people of all ages reading and studying on the different levels, including the mezzanine. Below the green glass floor you can see the remains of an ancient Roman settlement!

A New Text Pairing for The Great Gatsby 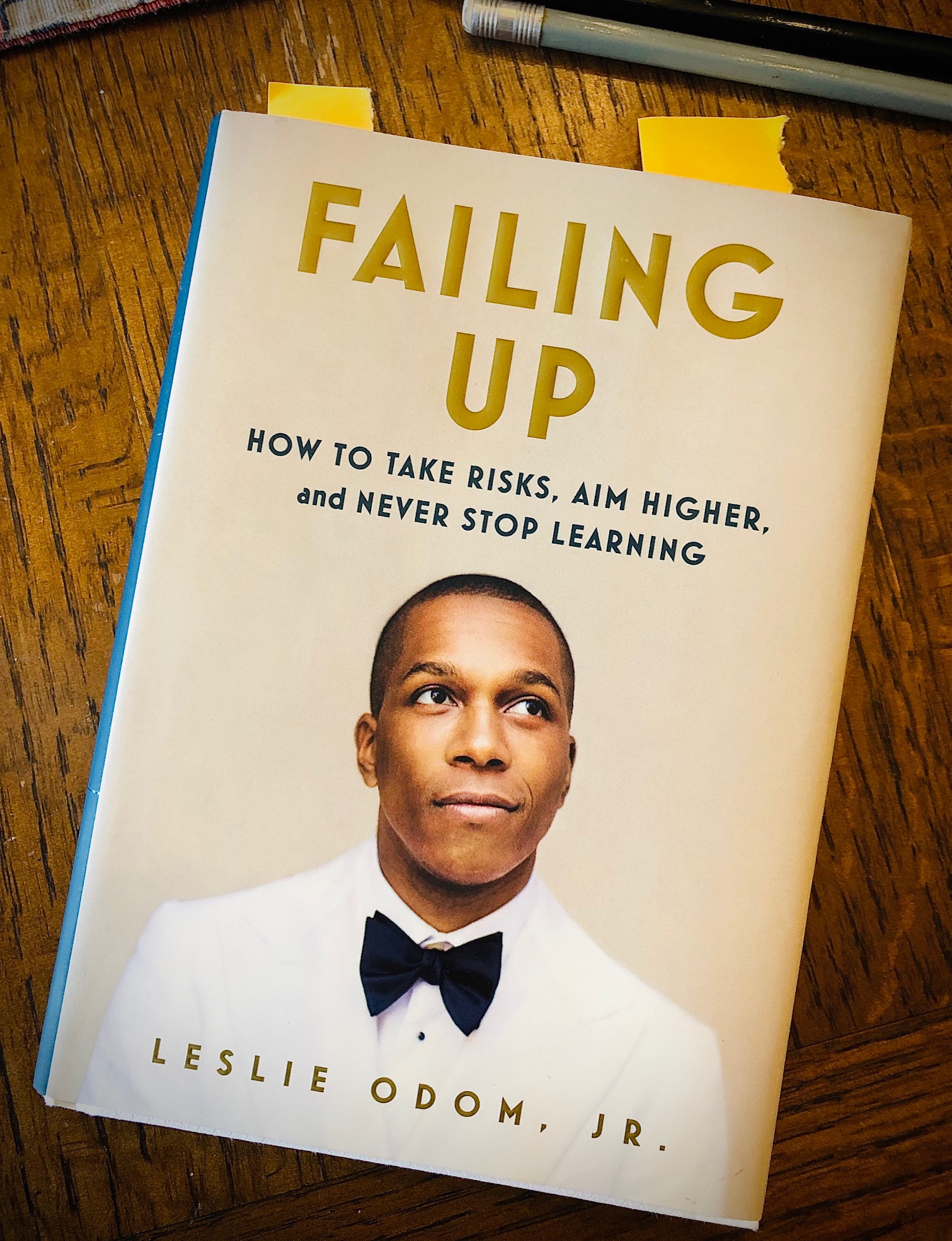 A New Lesson for The Red Badge of Courage 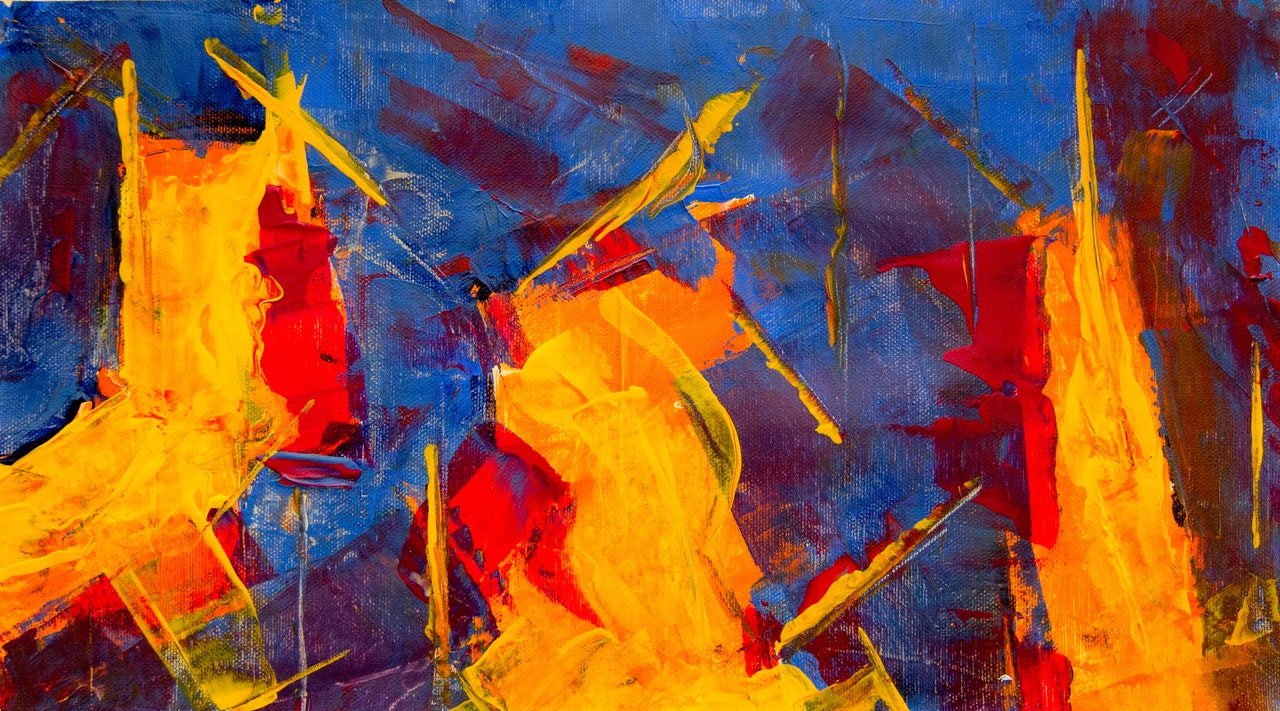