I learned to like ugly stuff in the 1970s. Didn’t everyone? Did we have a choice? For example, Freakies Cereal came out in the early 1970s and it was ugly. However, it was also yellow and crunchy and okay-tasting. Cap’n Crunch without the peanut butter flavor, if I remember correctly.

The Freakies were a gang of seven monsters that remind me now of the blobby ghosts in 1984’s Ghostbusters movie. The gang included BossMoss, Snorkeldorf, Cowmumble, Hamhose, Grumble, Goody-Goody and Gargle.

The Freakies plied their namesake cereal in TV commercials whose length would rival today’s never-ending pharmaceutical ads.The Freakies were always searching for the Freakies tree, which is where the cereal grew. Naturally.

For a while, Freakie fans could collect colored flexible Freakies magnets.I remember arranging the magnets on our white refrigerator. I would usually put one in the middle, as if it were onstage, and the others would encircle it. Or sometimes I would arrange them in rows.

I remember having a disproportionate number of Boss Moss magnets.  He was green and bumpy, and held up one index finger as if to say, Please don’t forget us after we’re gone! I didn’t. Even though they were all friendly creatures, they were also a little bit odd and other-worldly, sorta like E.T.

The Freakies were always on a quest to find the Freakies tree so they could eat Freakies cereal. The best one, for a nine-year-old girl anyway, was the pink female Freakie named Goody-Goody. I only pulled one of those from the box. Ever.

An unexpected surprise on our drive across South Dakota today. Into the Wild is one of my favorite books by my absolute favorite author Jon Krakauer.
Thinking back to 2002 when @mitch.yung served an artists residency at @watershedceramics in Newcastle, Maine (and brought me and our two kids along!). Loved this barn and all the clay creativity it fostered. (In the last picture, our now grown kids are watching @tylergulden flip his eyelids inside out… good times!) Congratulations, Watershed, on your awesome new facilities! We loved our time here! @collinyung @_katherineyung
In March, we travelled to St. Louis to tour The Cathedral Basilica. How did I not know this beautiful structure is so close to home? If you ever have the opportunity to visit, you really should. Click on the link in my bio to learn more about this amazing place.
Enjoyed a “sunflower pannenkoek” for lunch today at @vangoghseeterie on Commercial Street in Springfield. It was a special occasion... @mitch.yung and my 29th anniversary! Interesting (in a delicious way!) food and surprisingly bold coffee on a chilly spring day. 💕😍💕
Girl without pearl earring; man with green hat.
Now this is what I call a library! Took a quick walk-through tour of Bibliotheca Salaborsa in central Bologna in 2019. It’s a beautiful setting with many people of all ages reading and studying on the different levels, including the mezzanine. Below the green glass floor you can see the remains of an ancient Roman settlement! 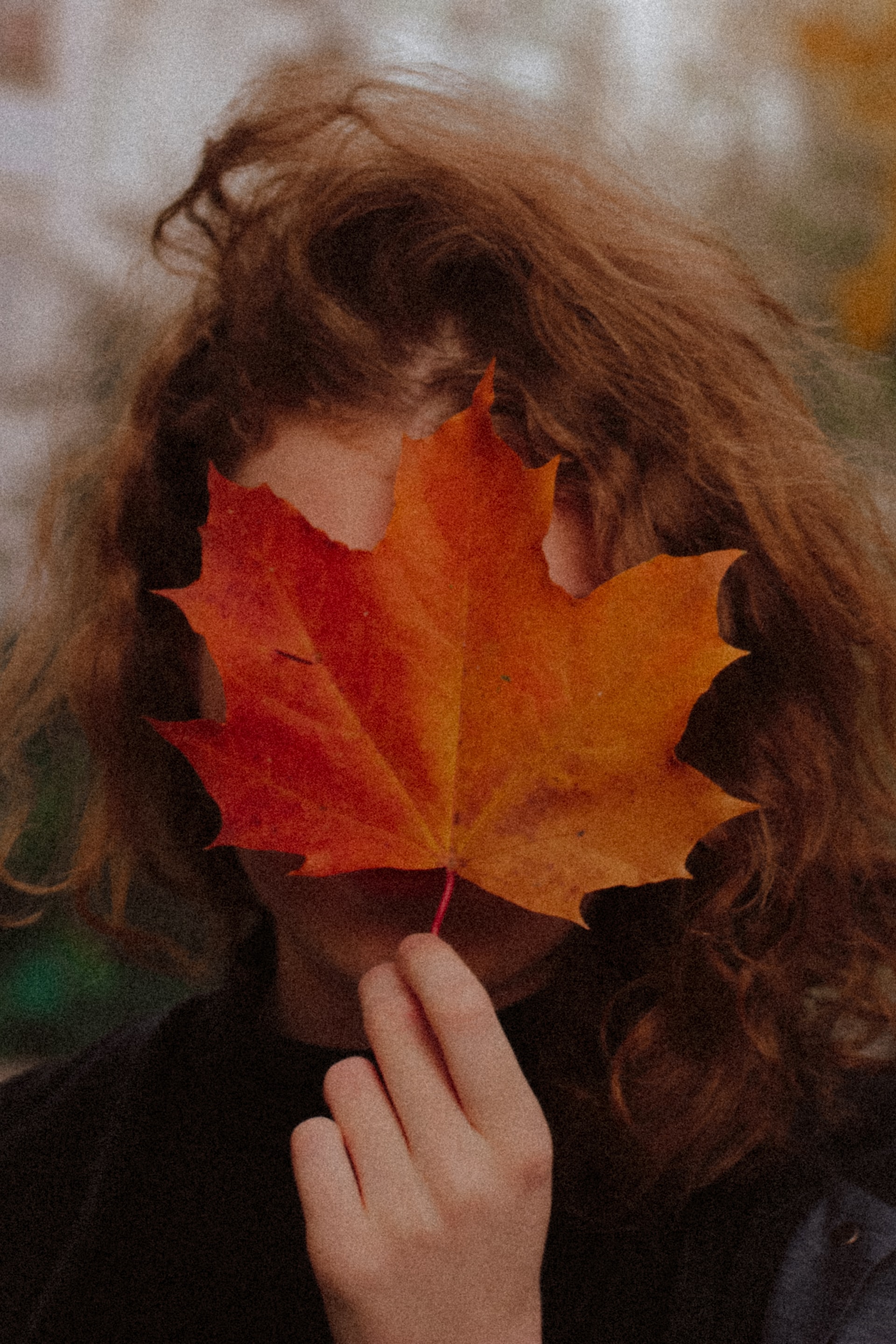 The 2022 Scholastic Art and Writing Awards: Six tips for entering your students’ work