This is a photo of Louis Phillips standing in front of his 4th St. Grocery in or near San Diego, Calif.

I say “in or near” San Diego because, while some of the photos given to me by my mother are labeled San Diego, others are labeled El Cajon or Santee, two nearby suburbs.

I’m guessing this photo was taken during the 1920s, and someday as I have more time to research I will be able to put a more accurate date on it.

For background, Louis was the grandfather of Warren and Nelson Kerns, my grandmother’s brothers who were airplane passengers killed in a barnstorming accident in 1930. I’ve written quite a bit about them starting with this post.   At the time of the accident, their mother, Caroline Phillips Kerns, was visiting her parents, Louis (the man in the photo) and Minnie Phillips.

According to my grandmother, the Phillips had ventured to California from Missouri to find construction jobs associated with a large-scale exposition. I believe these jobs were positions created to update and expand the grounds of the Panama-California Exposition of 1915 in preparation for the California Pacific International Exposition of 1935-1936.

Both San Diego expositions were held in that city’s famous Balboa Park. I remember my grandmother specifically mentioning this park when she would recall her ancestors. To this day, Balboa Park remains the nation’s largest urban cultural park, according to “San Diego’s 1935-36 Exposition: A Pictorial Essay” by David Marshall and Iris Engstrand in The Journal of San Diego History.

As for the 4th St. Grocery, I’m not sure how or when it came about. I do know that the store looks fantastic with all the produce arranged in perfect pyramids and the tidy Swift’s Pride Soap sign. No doubt, there was a fair dose of satisfaction and fulfillment found in his storefront and his family’s activities in the Golden State.

I have several more pictures from this part of my family. As I continue to write these family history posts, I’ll include additional pictures and explain a little about them.  Click “like” if you found this post interesting. Feel free to leave a comment and follow my blog to catch future posts. Thanks for reading!

6 replies on “You Gotta Pay the Cost to be the Boss: Louis Phillips, Entrepreneur”

What a nice keepsake and it’s so wonderful that you’re now documenting a written history that your family to come can cherish.

Thanks for reading and commenting. It’s definitely fun to continue with this project!

What an interesting family history you have! I love how you have the pictures to document your family history but also help take a step back in time. Do you know whatever happened to the store? Is the store (or something like it) still there, or has it been replaced by something else? Such a cool story! Thank you for sharing!

Thanks for reading and commenting. I would love to find out more about the store location. I plan to keep looking into their history. My mother has a big box of things from Louis’ Phillips daughter, my great grandmother. Can’t wait to go through it!

Delving into our family history is something that has been lost over the years. I have tried to put together a history for our children and grandchildren so they know about their heritage. Keep digging and sharing.

Thanks for reading and commenting. I definitely plan to continue this “delving.” I feel a project is starting somehow with these posts. Thanks again.

Will the phrase “stuck out” please go away? 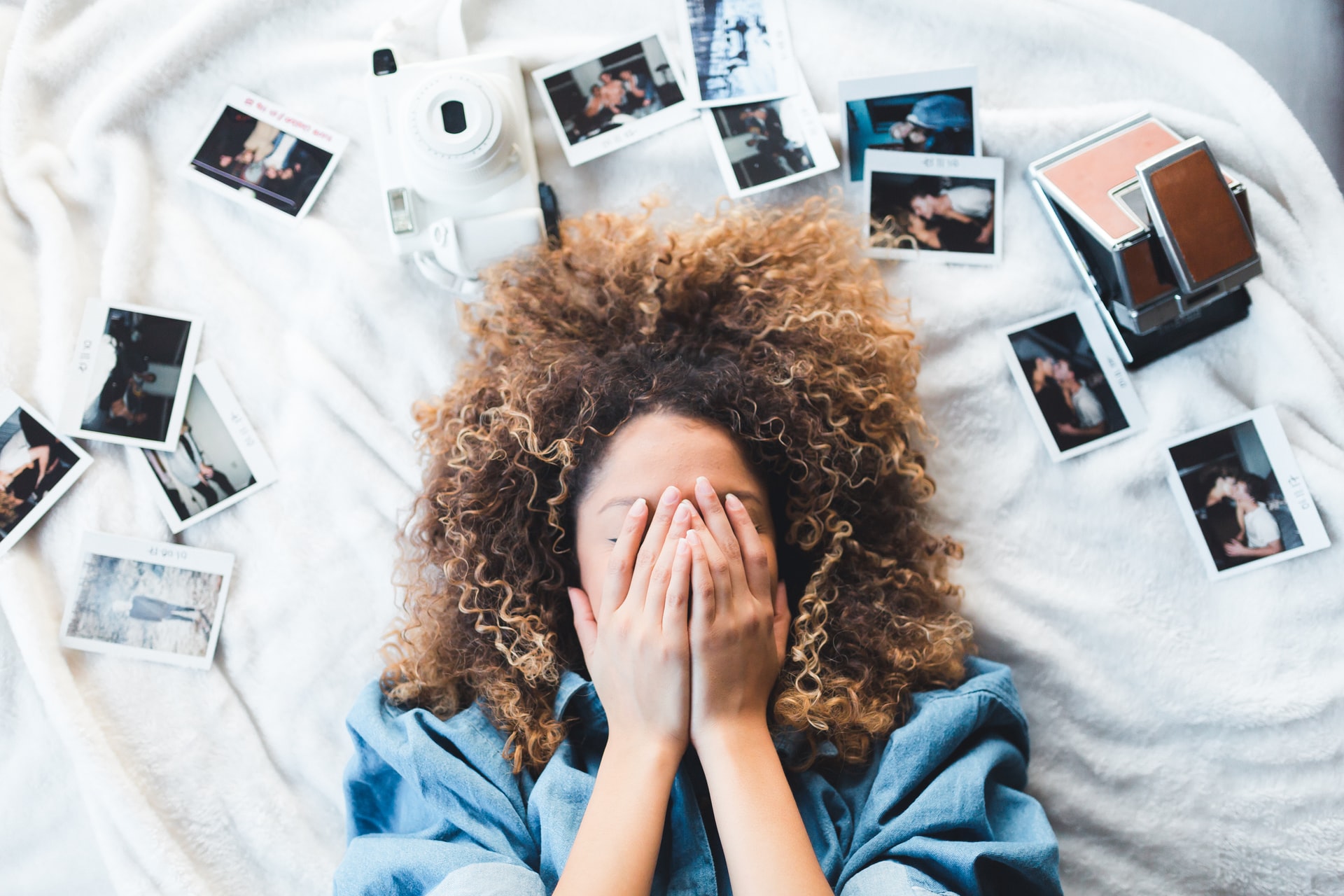