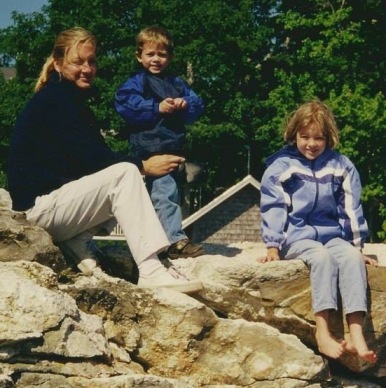 I know I’m a good mother because a stranger told me so. And that’s why I know it’s true. Granted, it’s nice to hear it from someone close to you, such as your spouse or a parent or friend. In fact, it’s the unspoken need that all women have but never vocalize: to know we’re doing at least an “okay” job at the toughest job we’ll ever have. Furthermore, the compliment carries more weight when an impartial, unbiased observer witnesses you in the act of good mothering and calls you on it.

This happened to me in downtown Baltimore in July 1999. We had travelled there from our home in a small, mostly white, southern Missouri town. I, my four-year-old daughter and one-year-old son were heading back to our minivan from the convention center where my husband was showing his ceramic art in a wholesale show. It was a hot, sultry day and we were returning to our hotel for an afternoon nap in the air conditioning. My daughter skipped along beside me while I pushed the stroller. Suddenly, she tripped on a slab of concrete that had buckled slightly, scraped her knee, and immediately started crying. I locked the wheels on the stroller, and kneeled down to inspect the damage. A thin trail of blood driveled from her knee and down her shin.

Nearby on the busy corner, a petite, elderly black woman asked me if I needed a Kleenex. Then, without waiting for my reply, she reached into her purse, starting her own search. She, no doubt, had been in this situation before with her own now-grown children. Maybe she was still mothering grandchildren and possibly even great-grandchildren. Because really, when does motherhood end?

I smiled up at her and said, “No, I should have one, but thanks.” I was right. I found a wrinkled up Kleenex and dabbed at the bloodied knee.

“You’re a good mother,” the woman solidly pronounced, looking down at me. I laughed lightly at her comment, and averted my eyes, shrugging it off as if I shouldn’t need to hear the compliment. Then I dug further into my bag for a baby wipe to clean off the scrape. Found that, too. I decided to push my luck. I dug again for a Band-aid, and — cue the trumpets — found one. It was glorious. For one brief moment, I possessed everything I truly needed in my bag, which I had habitually maintained with all the little ancillary items that one might need for “just in case” moments like these. The moments that seemed to never occur. Until then. And this time, wonder of wonders, a complete stranger had witnessed it. She repeated herself, slowly and with meaning: “You’re a good mother.”

I gathered up the dirtied Kleenex, Band-aid wrapper, and baby wipe and stuffed it all hurriedly back into the bag. I stood up, took my daughter’s hand, and quickly checked on my son in the stroller.

Before leaving, I looked into the woman’s eyes, realizing this moment was pivotal to my sense of self and that this perfect stranger perfectly understood how important her approving words were to me. While two very different people, with dissimilar backgrounds and life stories, we were remarkably alike in that we both understood the frightening, yet satisfying, responsibilities of motherhood and our quiet need for the assurance that we both were doing at least an “okay” job. She had given me a gift. I replied, simply and truthfully, “Thank you.”

My British Lit students translated a poem into Braille 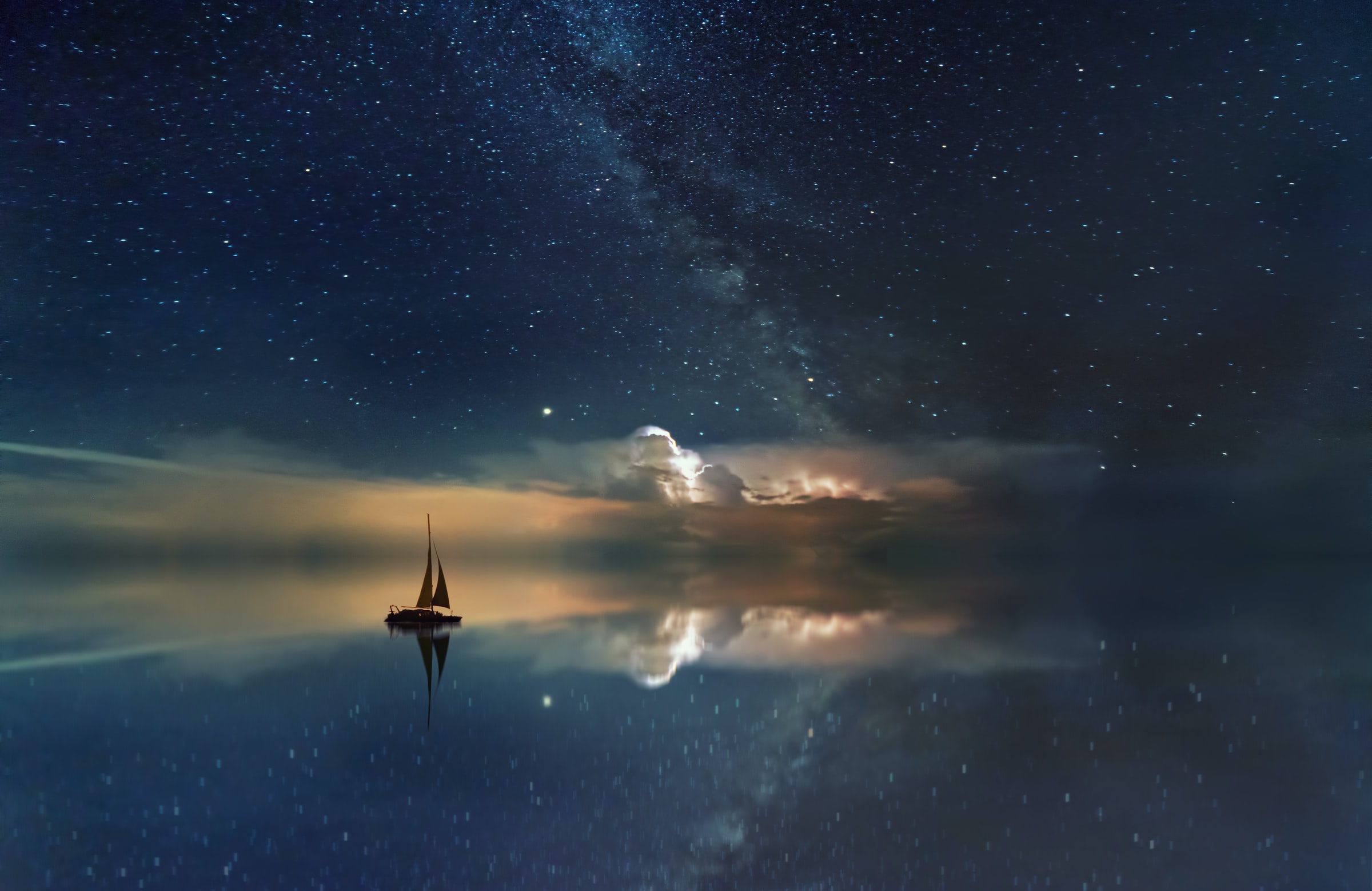