Gus Portokalos would be proud

You know in the movie My Big Fat Greek Wedding when the father, Gus, explains how every English word can be traced back to the Greek language?

Well, he’s right on that point when you look at the name for the group of islands that my husband and I are visiting: the twenty-four Sporades Islands along the east coast of Greece.  (Actually, we’re only visiting one of those islands, Skopelos.)

When you look at the twenty-four islands that make up the Sporades  on a map, they appear to have been scattered into the Aegean Sea. Picture in your mind seeds or spores that have been tossed across a field by a farmer.  Or consider the seemingly random process in which cells scatter and germinate. It’s a very visual and literal way to describe these islands.

Now let’s do what Gus would do.

Ever think about the English word “sporadic”? According to Merriam-Webster, this word “describes the distribution of something across space or time that is not frequent enough to fill an area or period, often in scattered instances or isolated outbursts.”

See? The English word sporadic can be traced directly back to the “Guh-leek,” as Gus would say.

For even deeper backstory, there’s this from Merriam-Webster:

Sporadic “comes from Medieval Latin sporadicus, which is itself derived from Greek sporadēn, meaning “here and there.” It is also related to the Greek verb speirein (“to sow”), the ancestor from which we get our word spore (the reproductive cell of a fungus, microorganism, or some plants), hinting at the seeming scattered nature by which such cells distribute and germinate.”

So when when the islands were created or “sown,” they were scattered like spores. What better name to call these islands other than the Sporades Islands?

I’m a word nerd. I love learning where words come from and how they have changed over time. Click “like” if you enjoyed this post and leave a comment about a word you find interesting.  Follow my blog for more posts as we continue our month in Greece.

Love this! Who knew!? Gus would be proud 😏

Reblogged this on ELA Brave and True: A Blog by Marilyn Yung.

Resources for Everyman, the Morality Play 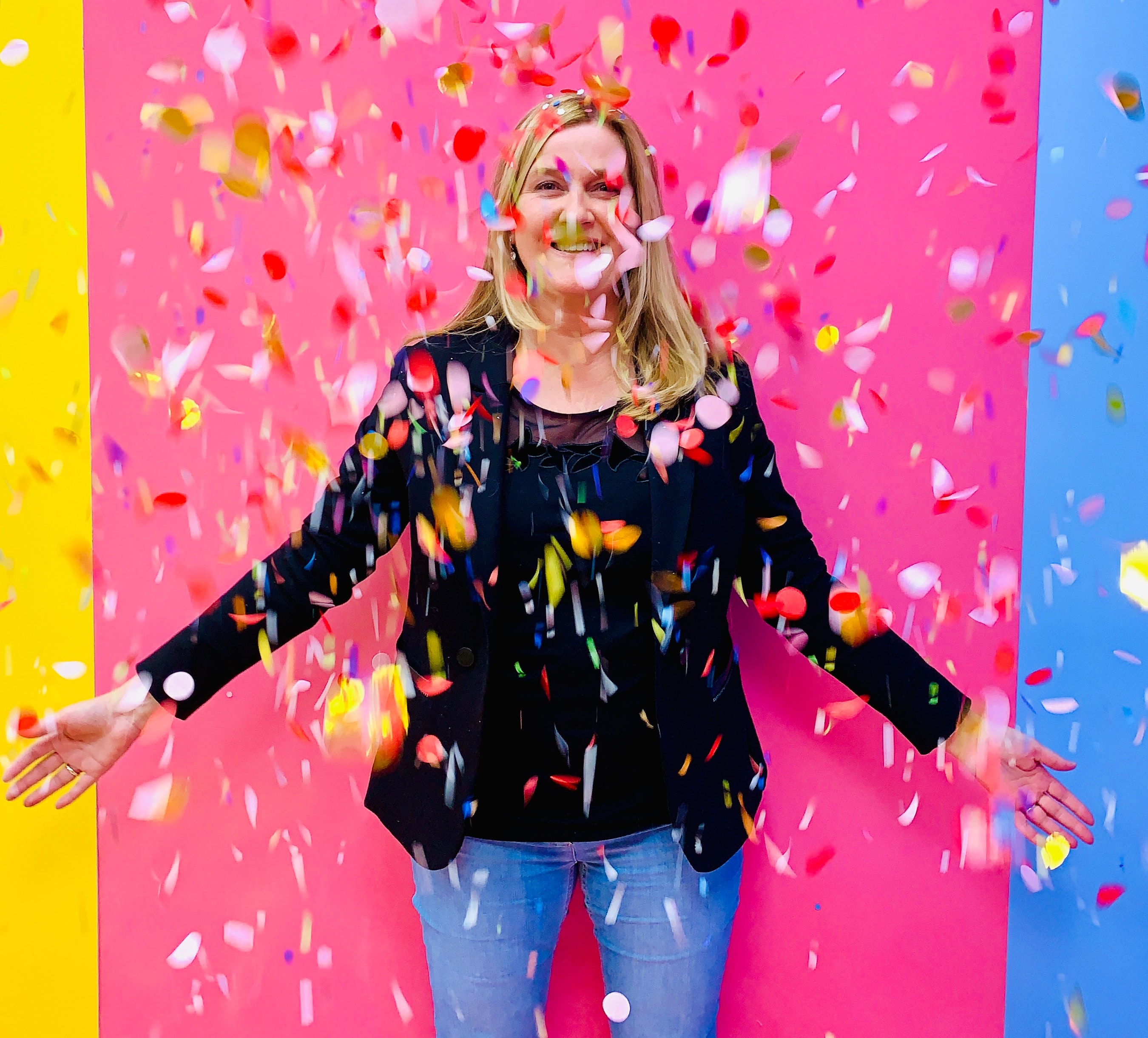