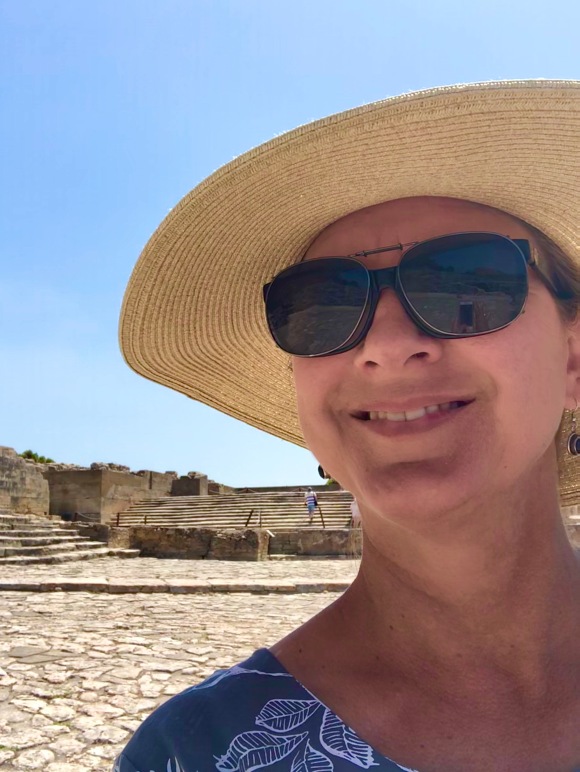 A peek into the past in the hills of southern Crete

Phaistos. Phaestos. Festos. Faistos. And then in Greek, it’s spelled Φαιστός.  No matter how you spell it, each name refers to Phaistos Minoan Palace, the second most important site (after Knossos Palace in Heraklion) of the Minoan civilization on the island of Crete.

We visited Phaistos last summer in late June. After touring the archaeological sites at Athens, Mycenae, Delphi, Olympia, and Knossos, we made a final stop at Phaistos. After a confusing morning journey by public bus from Heraklion, we made it to Phaistos in plenty of time to take a leisurely self-guided tour, eat a small lunch beneath a pine tree, and have a cold drink and ice cream in the small, on-site gift shop before hopping on a bus back to Heraklion. Here’s my post about how to get from Heraklion to Phaistos, click here.

If Minoans are new to you, here are a few facts about the culture from my husband:

A self-guided tour of Phaistos is relaxing and quiet. Unlike Knossos, there are no guides-for-hire who approach you as you enter offering to walk you through the site for a fee.

While these guides are likely very helpful for many tourists, we doubted that they were truly needed, considering the large number of detailed placards placed throughout the site. Granted, that assumes one doesn’t mind reading.

When you do stop to read the signs, you can learn a lot. Here are some basic facts taken from a placard found at the entry to the main site:

It’s amazing that visitors are allowed to walk on stones laid nearly 3,700 years ago!

But back to our tour…

The main reason we wanted to visit Phaistos: the pithoi.

These pithoi (the singular word is pithois) are well-known in art history circles and Phaistos is considered the premier site for this particular kind of storage vessel. In fact, my husband hoped the site would have more available to see, as he had seen photos of many more pithoi on display here.

Still, it was fun to wander the grounds and find a pithois tucked away here and there. There were more to see in an area of the grounds covered with metal shelters; however, these shelters were in large areas closed off to visitors.

In fact, this was our main disappointment with Phaistos:

a good portion of the site was closed.

There was definitely a feeling that Phaistos is overlooked and forgotten.

True, due to its location, Phaistos sees fewer visitors than other more popular Greek archaeological sites. In fact, Phaistos doesn’t even make this Top 20 list of Greek ruins.

Still, Phaistos is a valuable peek into the past, and among art historians, it’s well-known and revered.

The Phaistos Minoan Palace reminds us that we shouldn’t underestimate the abilities and ingenuity of ancient cultures. For example, precisely placed stairs and drainage pipes made of solid stone show us the resourcefulness of the Minoans.

It was a beautiful sunny day when we visited Phaistos. In fact, by early afternoon, we were ready to hop on an air-conditioned bus and make the trip back to Heraklion.

Mysteriously, no one knows for sure the reasons for the collapse of Minoan culture, including the civilization at Phaistos.

Perhaps that’s a fitting conclusion for this archaeological site that today is still out-of-the-way, obscure, and famous.

Thanks for reading! This post is another installment from our cross-country Greek odyssey last summer. It’s amazing how many more sights I have yet to write about. Follow my blog for more travel posts, including this one from our final day in Greece when we visited the site of Paul’s To an Unknown God sermon.

One reply on “Phaistos, Crete: The most famous Greek ruins you’ve probably never heard of”

[…] Last June, my husband and I spent three weeks on Skopelos Island in Greece, as part of our five-plus week journey across Greece. At the time, I posted daily on this blog about our itinerary as we traversed the country from Skopelos Island, to Athens on the Pelion Peninsula, to the Peloponnese (Mycenae, Delphi and Olympia), and then a final five days in Heraklion, Crete, Knossos Palace,  and Phaistos. […] 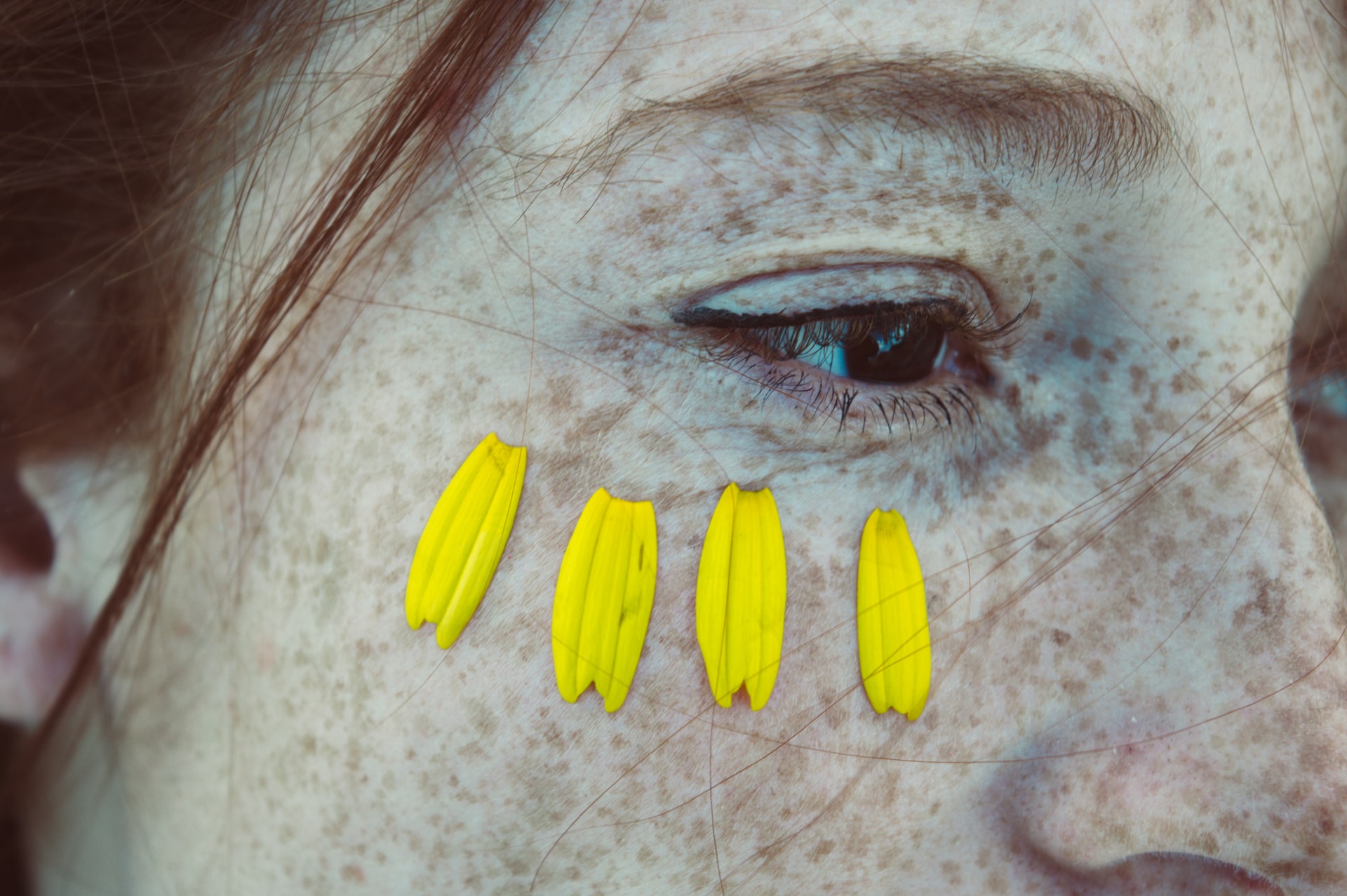 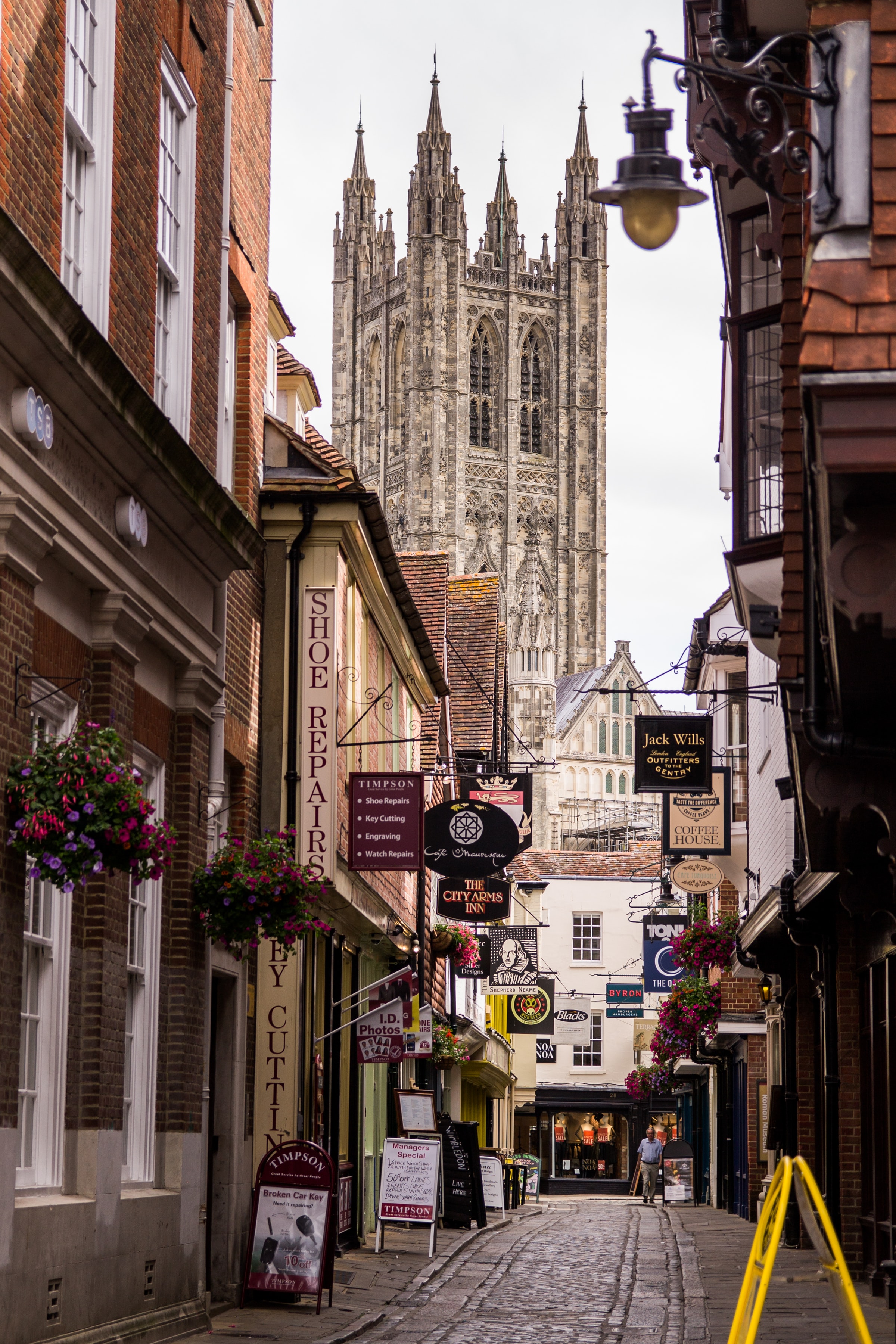 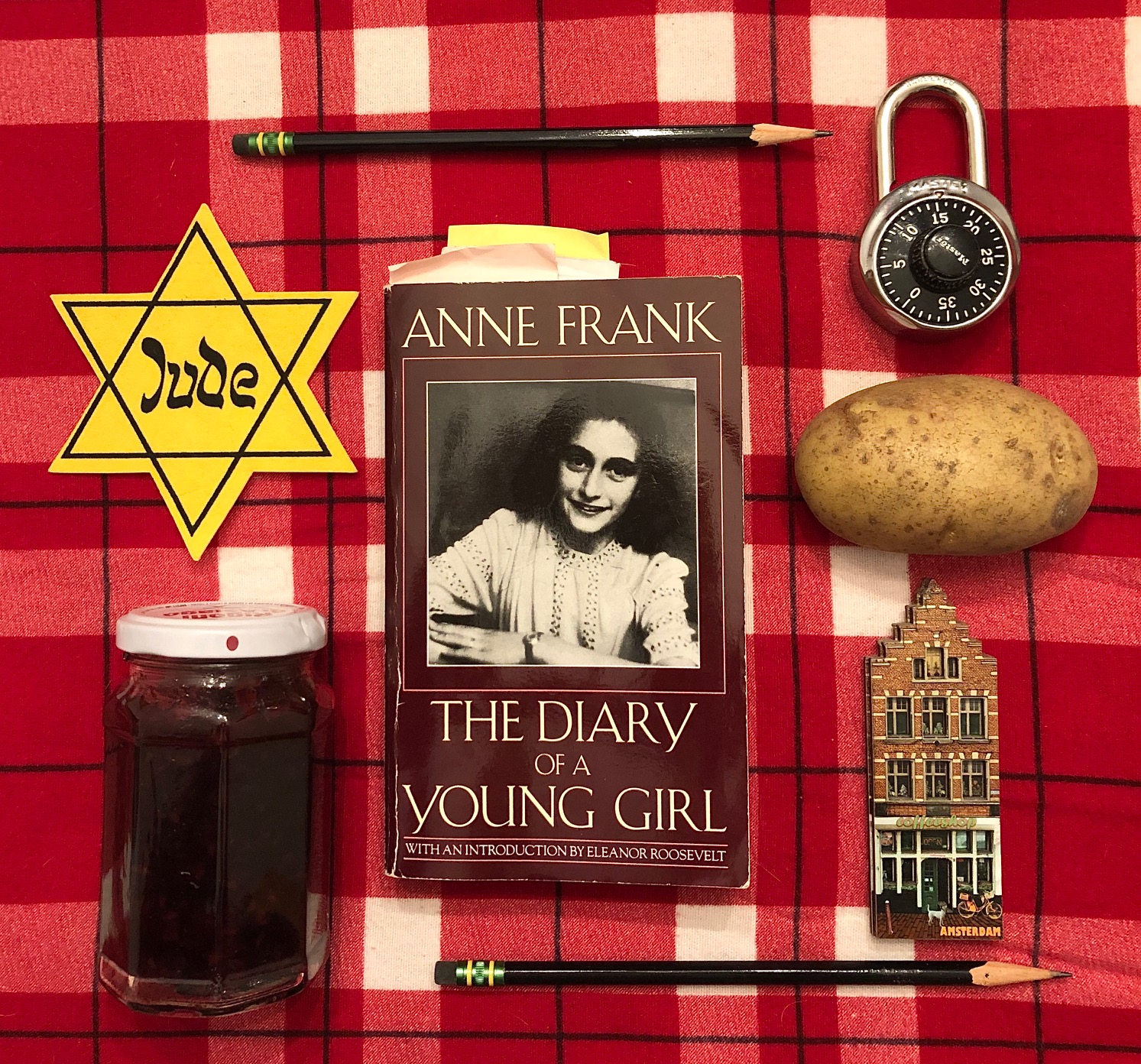